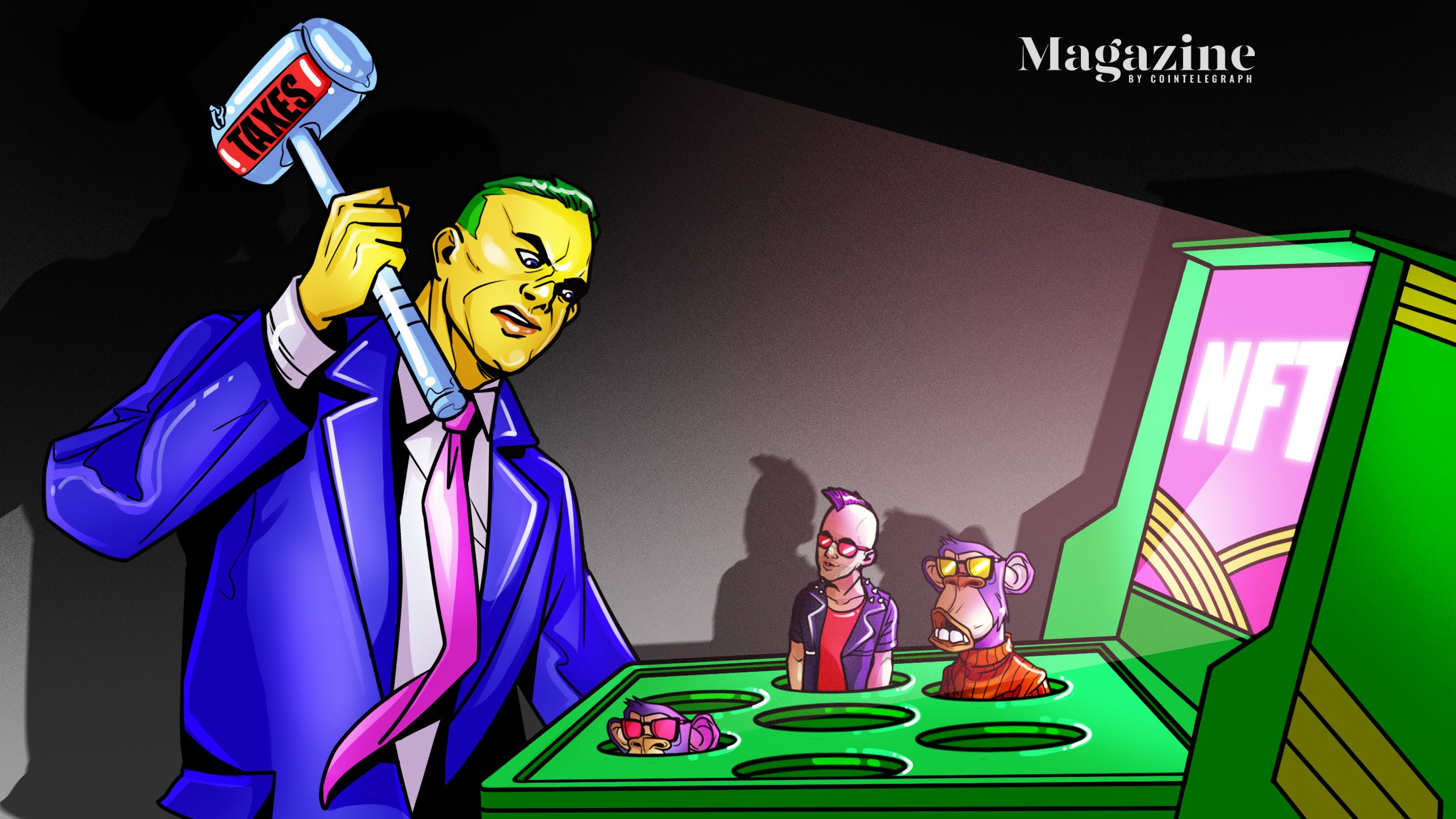 Crypto advertising has been plastered across every available sporting surface since the bull run of 2021, from stadium naming deals and team’s playing kits to Formula One racing car liveries. But in the current bearish...

BlockFi shows top growth among U.S. companies, the U.K. posts over 10% inflation and BitGo plans to bring a lawsuit against Galaxy Digital.